Celebrating peace and the people and organisations that work for peace; promoting dialogue about peace and the issues related to peace; creating positive engagement in the ongoing process of peace.

Raising the profile of peace organisations, the successes, and ongoing campaigns of peace activists.

If you want peace, prepare for peace, not for war

“Hearing our country’s defence minister likening China today to Germany in the 1930’s and saying that we must prepare for war is dangerous provocative rhetoric”, said Ms Brownlie, IPAN’s Chairperson.

“This coupled with the Prime Minister Scott Morrison talking about an ‘arc of autocracy’ and ‘red lines’ must be alarming to all Australians.”

“We are all shocked and horrified by the ongoing war in Ukraine where people are being needlessly killed as collateral damage and suffering the loss of their homes, livelihoods and history. Mr Dutton and Mr Morrison’s reckless talk of war coming to Australia must be condemned.”

The Stockholm International Peace Research Institute today released their annual report on military spending with the news that this has increased dramatically to US $2.11 trillion which is so fundamentally wrong while resources are not being spent on the transition to a fossil fuel free future, on health, nutrition, education, housing and many more social needs.

Australians want and expect mature leadership which prioritises dialogue and diplomacy and respect for United Nations laws including the Treaty to prohibit nuclear weapons (TPNW) which came into effect early 2021.

IPAN believes this government needs to be removed with a strong call to a new government for peace and genuine security through cooperation dealing with the existential problems facing Australians and all humanity, climate change pandemics and nuclear war.

11 days, 37 events, 35 organisations, 120 speakers, 1000 attendees. The event was truly heartening. Standing together for peace, sharing our experience and passion for peace, we can do so much together.

Watch recordings of the sessions here.

And if you only have 3 minutes, watch the closing statement from IPAN’s Nick Deane:

International Volunteers for Peace (IVP) and The Women’s International League for Peace  and Freedom (WILPF, NSW) both celebrated their centenaries in 2020. They joined with the Independent and Peaceful Australia Network (IPAN), to hold Raising Peace, a series of events to mark those centenaries and draw attention to United Nations International Day of Peace (21st September). 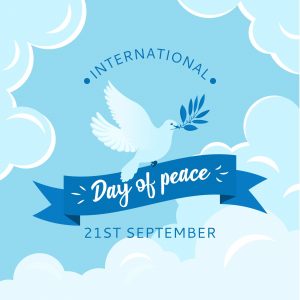 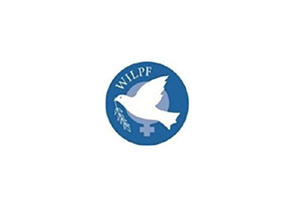 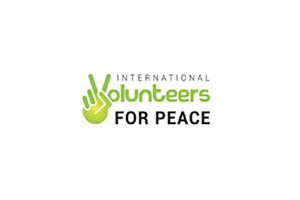 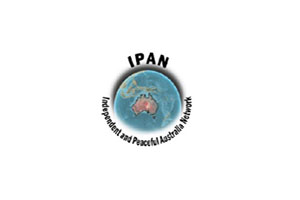 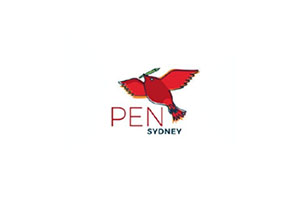 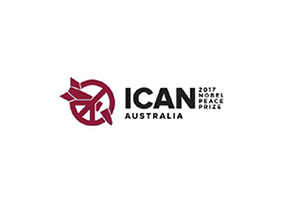 This event will showcase and celebrate a broad range of initiatives, ongoing efforts and successes in promoting peace.

His Excellency Mr Armando VARGAS ARAYA, Ambassador of Costa Rica, has agreed to be our keynote speaker at the Peace Festival. This is a news article from the Canberra Times:

Costa Rica abolished its military. Other countries can too

This link will take you to Lee Rhiannon’s speech on the occasion of our Raising Peace event in 2020,   Wage Peace Speech  This event celebrated 100 years of SCI (IVP) and WILPF NSW.

The Australian branch for Service Civil International (SCI), one of the world’s largest Global Volunteering Networks with Branches in 44 countries and 106 Partners and Contacts in Africa, Asia, Europe and the Americas. More than 5000 volunteers participate in hundreds of volunteer projects each year.

IVP is a non-profit local community group. it focuses on organising volunteering opportunities around worthwhile community needs and causes, for which it recruits participants from Australia and all across the world through its global network.

IVP activities are aimed at encouraging understanding among peoples and promoting discussion and an appreciation of the problems that different communities face in their struggles for social justice and environmental harmony. 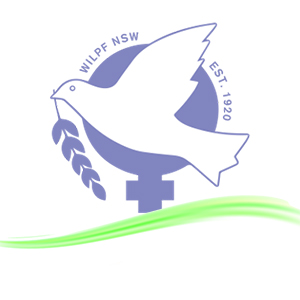 The Women’s International League for Peace  and Freedom (WILPF, NSW)

IPAN has the vision of an independent and peaceful Australia.

It advocates for that movement.

IPAN is a network of organisations around Australia – community, faith-based and peace groups, trade unions and concerned individuals. It aims to build public dialogue and apply pressure for a truly independent foreign policy for Australia. It wants our government to play a positive role in solving international conflicts peacefully, i.e. without resorting to armed conflict.

IPAN is currently conducting a ‘People’s Inquiry’ exploring the case for an independent and peaceful Australia, with specific reference to the Australia/USA alliance. Submissions to the inquiry from any interested party are welcomed!

How did Raising Peace start?

What is the aim?

The name was chosen to celebrate and raise the profile of peace rather than the celebrations of war that we so often see held at official levels.

Raising Peace will bring together the myriad of organisations working for peace in all its manifestations. Mainly from NSW but also the East coast of Australia and nearby Asia-Pacific areas.  There will be opportunities to learn from each other and for new collaborations to develop.