What sort of a future dare we imagine for Afghanistan and its people? If we step beyond the confines of the Western democratic project, of political Islam or other similar totalising ideological projects, what could Afghanistan become? Join our all-Afghan panel as we ask one of the most pressing questions of the day. 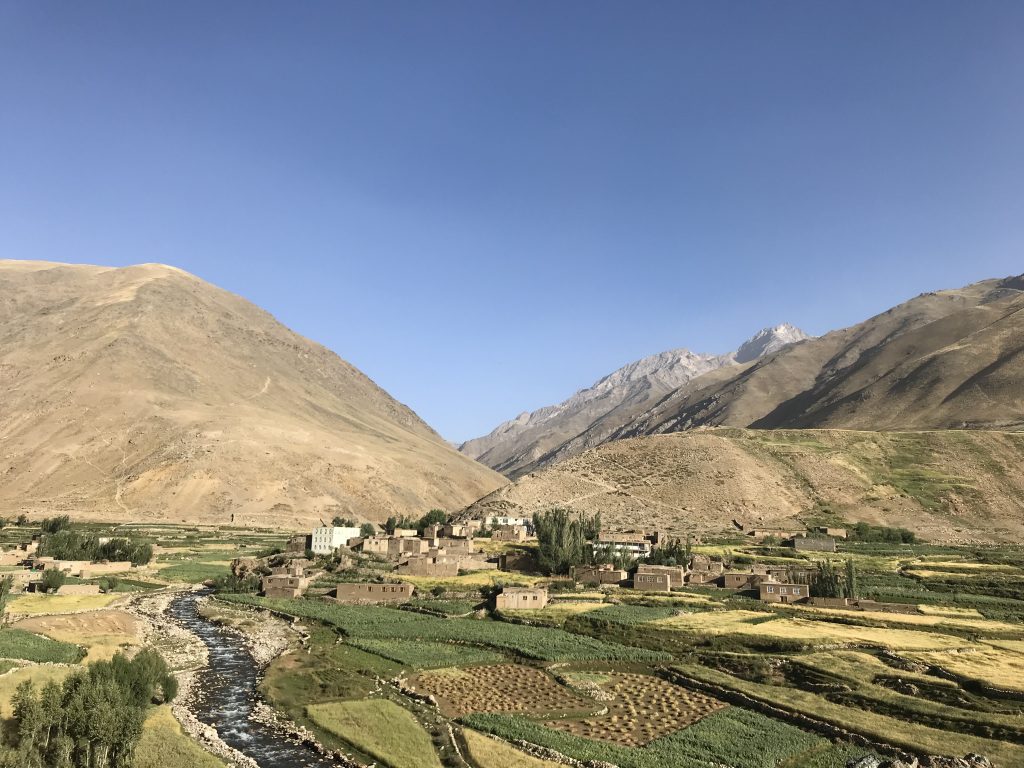 The initially relatively peaceful transition of power to Taliban in August 2021 has deeply ambiguous consequences for both the Afghan state and the Afghan people. Western responses to the unfolding situation are often framed through militarised and geostrategic lenses, while an Islamist knowledge perspective struggles to overcome its own limitations by re-creating the very hegemony that it seeks to undo. Both perspectives risk reproducing a sort of ‘fundamentalism.’

Regardless of the framing, the Afghan people and the Taliban must grapple with the cultural and material consequences of Afghanistan’s traumatising encounters with different visions of the world. The visions have taken different articulations, including Soviet socialism, European humanism, transnational ‘fundamentalist’ Islam and two decades of Western statebuilding. These encounters have contaminated local perspectives, leaving a lasting impression on Afghan perspectives about what is possible and what is not. A legacy of these encounters is the continuation of violent conflict, as exemplified by the war in the Panjshir valley.

With a focus on a critique of both the Western occupation and Taliban ‘fundamentalism’, this wholly Afghan panel aims to transcend the usual discourse for a more productive engagement: imagining achievable, grounded and alternative pathways towards a peaceful future for Afghanistan. 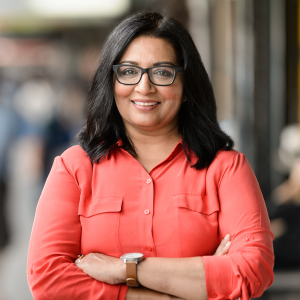 Mujib Abid
Mujib Abid, University of Sydney alumnus (Master of Peace and Conflict Studies) and PhD candidate at the School of Political Science & International Studies at University of Queensland. His research focuses on histories of encounters with modernity in Afghanistan, with a particular focus on modernist enactments of power and embodied subaltern experiences, resistance and tradition. Mujib brings in (and critiques) a postcolonial/decolonial sensibility to his work. He currently teaches as a Sessional Academic at the University of Melbourne.

Salma Abid
Salma Abid is studying a Masters in International Relations at İstanbul Kultur University after completing her undergraduate studies in political science in Kabul. She is the founder of Bahaar – New Spring For The Female Voice, an online platform which publishes Afghan female voices and that offers feminist social commentary. She is also a writer, and is particularly interested in exploring the intersection between feminism and Islam.

Mohib Iqbal
Mohib Iqbal is an economist on the World Bank programs in Afghanistan. He has previously worked with the Institute for Economics and Peace as Senior Research Fellow. Mohib’s research focuses on the economic impacts of war and the dynamics of the war economies including the role of foreign aid. Mohib holds a master degree in development economics from Australian National University.

Zarlasht Sarwari
Zarlasht Sarwari is a PhD candidate and researcher in the School of Social Sciences at Western Sydney University (WSU). Her research examines how long distance nationalism plays out in the Afghan diaspora in Australia, particularly how it impacts upon identity construction and notions of belonging. Emerging themes in her work highlight the impact of geopolitical forces on the trajectories and narratives of individuals, generational differences in the construction of an imagined homeland and the simultaneity in connection and belonging to Australia and Afghanistan. Zarlasht holds a double degree in Bachelor of Social Science and Bachelor of Commerce from Curtin University and an Honours degree in Politics and International Relations from University of Western Australia. She has formerly worked with the Department of Premier & Cabinet (WA), the Centre for Muslim States and Societies at UWA and University of New South Wales. Zarlasht currently works with the Challenging Racism Project at WSU, developing Bystander Anti-Racism training for organisations across Australia.

Farkhondeh Akbari
Farkhondeh Akbari is a PhD candidate at the Australian National University. Her research focuses on diplomatic actors and peace settlements with non-state armed actors, looking at the cases of the Taliban in Afghanistan and the Khmer Rouge in Cambodia. She obtained a bachelors and masters in International Relations from La Trobe and the University of Melbourne and an advanced masters in Diplomacy from the Australian National University. Farkhondeh has worked at Afghanistan’s Independent Directorate of Local Governance, the United Nations Headquarters and Afghanistan Independent Human Rights Commission. Profile link: http://bellschool.anu.edu.au/experts-publications/experts/farkhondeh-faroo-akbari