The Urgent Need for a “Killer Robot” Ban

The Urgent Need for a “Killer Robot” Ban

SafeGround, as lead organisation of the Campaign to Stop Killer Robots – Australia, hosts this session on the dangers of fully autonomous weapons, or ‘killer robots’ the international efforts to introduce a new treaty to address the weaponization of AI and the Australian context. Join us for presentations and discussions with various voices calling for an urgent ban to stop humanity crossing a red line.

Increasingly autonomous weapons are being developed in arsenals around the globe. The use of AI in weapons introduces moral, ethical, legal and security concerns. There is an urgent need for regulation in this area and specific prohibitions on fully autonomous weapons or “killer robots”, also referred to as lethal autonomous weapons systems. Weapons which use AI and would delegate decisions of life and death to a machine are recognised as morally irreprehensible. 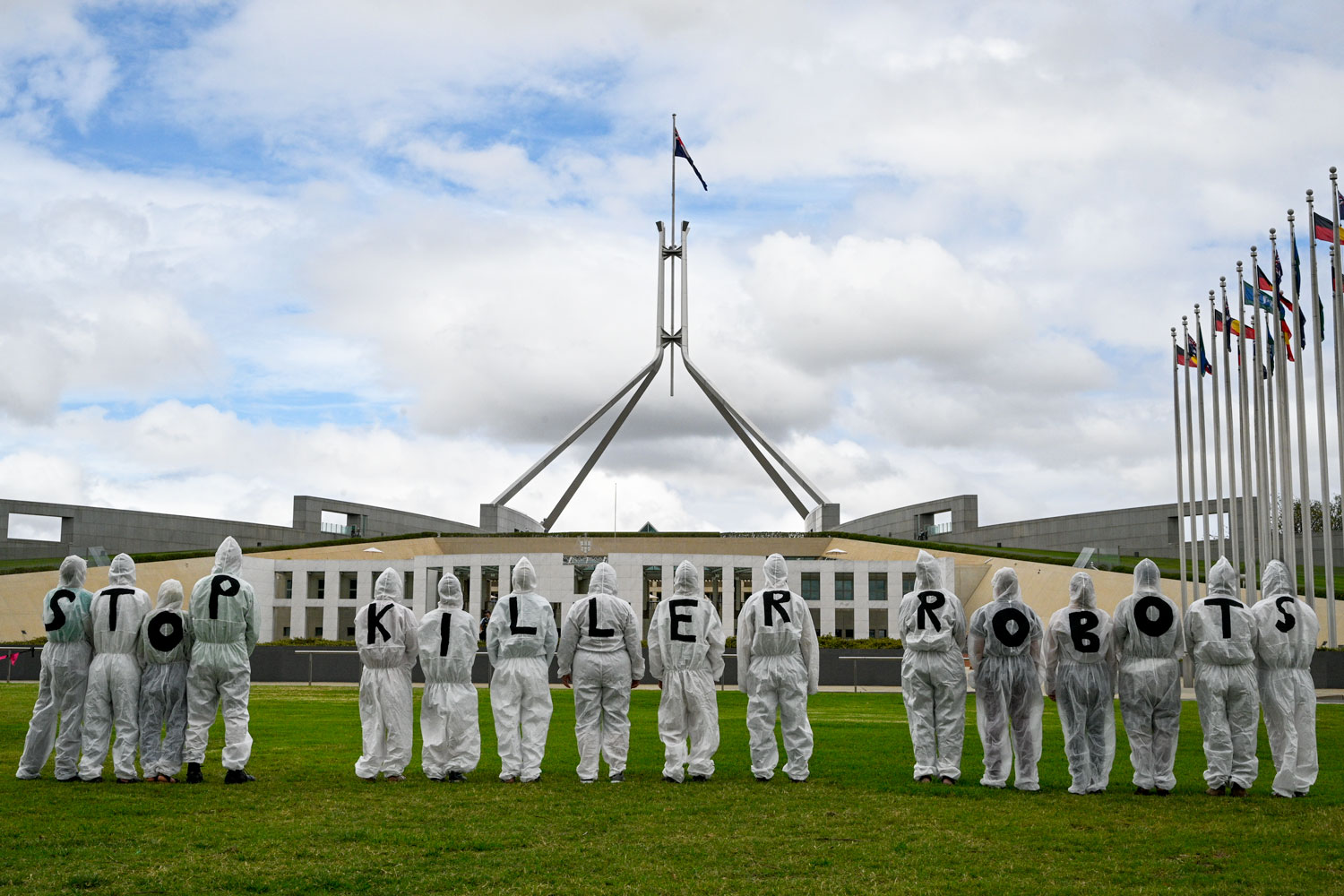 This session will look at the dangers but also provide an update on the international momentum towards effective regulation in this area, and a new treaty – including the civil society movement and the UN process which is reaching a critical moment. This session will also highlight the Australian context – as a major developer of weapons in this area it is imperative to rule out what is unacceptable and yet the Australian government is showing no such initiative. The position asserted globally seeks to minimise regulation along with just a handful of countries.

Learn about the issue of autonomous weapons, what is happening globally, the role Australia is playing and what needs to be done to ensure humanity doesn’t cross a threshold to an even more dangerous future. There will be presentations and time for questions/discussion.

For more information on the issue and the Campaign to Stop Killer Robots – Australia visit: