Museums for Peace – Learning Through Our Shared Contributions

Learning Through Our Shared Contributions

Our embryonic Australian Network of Museums for Peace (ANMP) provides the prospect, from various perspectives, for people and groups to share their respective legacies – collective and personal – relative to peace endeavours, and even for shared contributions beyond this most relevant field.

Dr Anne Noonan and Dr Sue Wareham OAM, both of the Medical Association for Prevention of War (MAPW – Australia), together with Eva Rodriguez Riestra of the ANMP Network and Lindsay Mell of ANMP and the United Nations Association of Australia (NSW), will consider some pivotal insights around these foregoing perspectives for this ‘Raising Peace’ Festival segment. 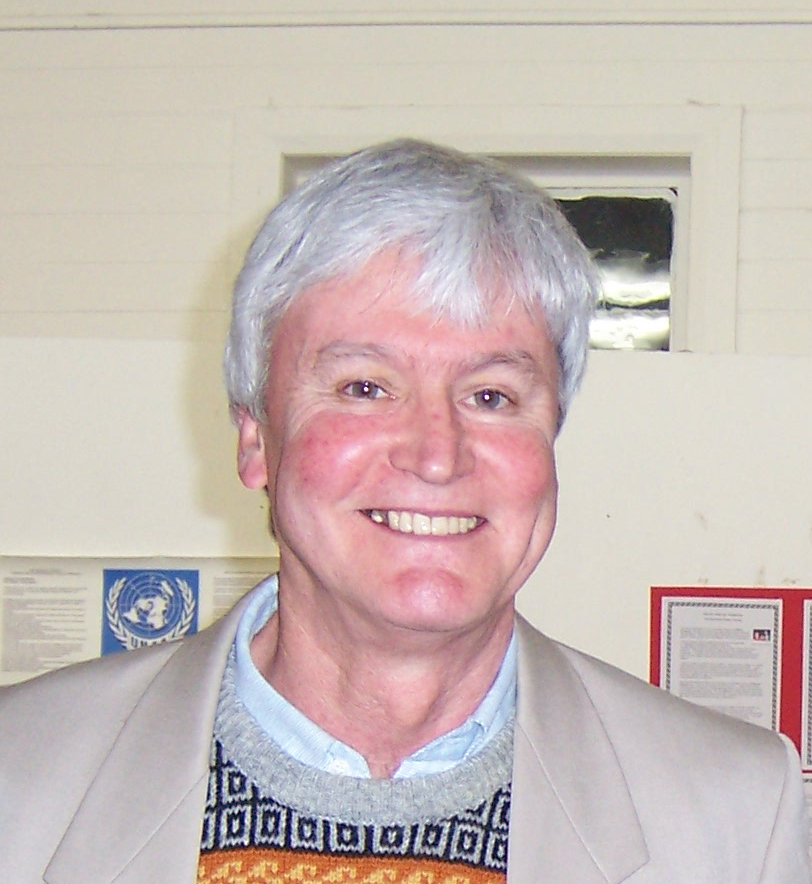 Lindsay Mell has coordinated the United Nations Association of Australia (NSW) Community Engagement Project since 1995: is a former UNAA – NSW President (2003- 2007), before this was an Association Vice-President, now on the Global Citizenship Team, and was a Council Member of the former University of Sydney Centre for Peace and Conflict Studies.

Lindsay taught for six years, was a journalist for six years (Arts Degree with Politics and Journalism Majors), was a Sydney-based National Bureau Chief (two years), then Executive Director/National Delegate of a volunteer-based agency.

Involved in various social justice endeavours, Lindsay served as a Networks Portfolio Coordinator for Amnesty International Australia (AIA) (1990-1992), and an AIA Media Portfolio Coordinator (1993-1995).  He is a regular presenter at the Sydney Continental Philosophy Group and is active on the Australian Network of Museums for Peace (ANMP) Team.

Eva Rodriguez Riestra is an arts administrator, curator and researcher with a background in architecture and art history.  Eva is dedicated to spatial justice and interested in the role that art and creative practices can play in making cities inclusive and sustainable.  She is a founding member of Architects for Peace and part of the working group bringing together peace-focused collections, galleries and trails to establish the Australian Network of Museums for Peace. Eva has curated several exhibitions, presented academic papers at national and international conferences, and taught and lectured in public art, critical social practice, architecture, and landscape architecture. 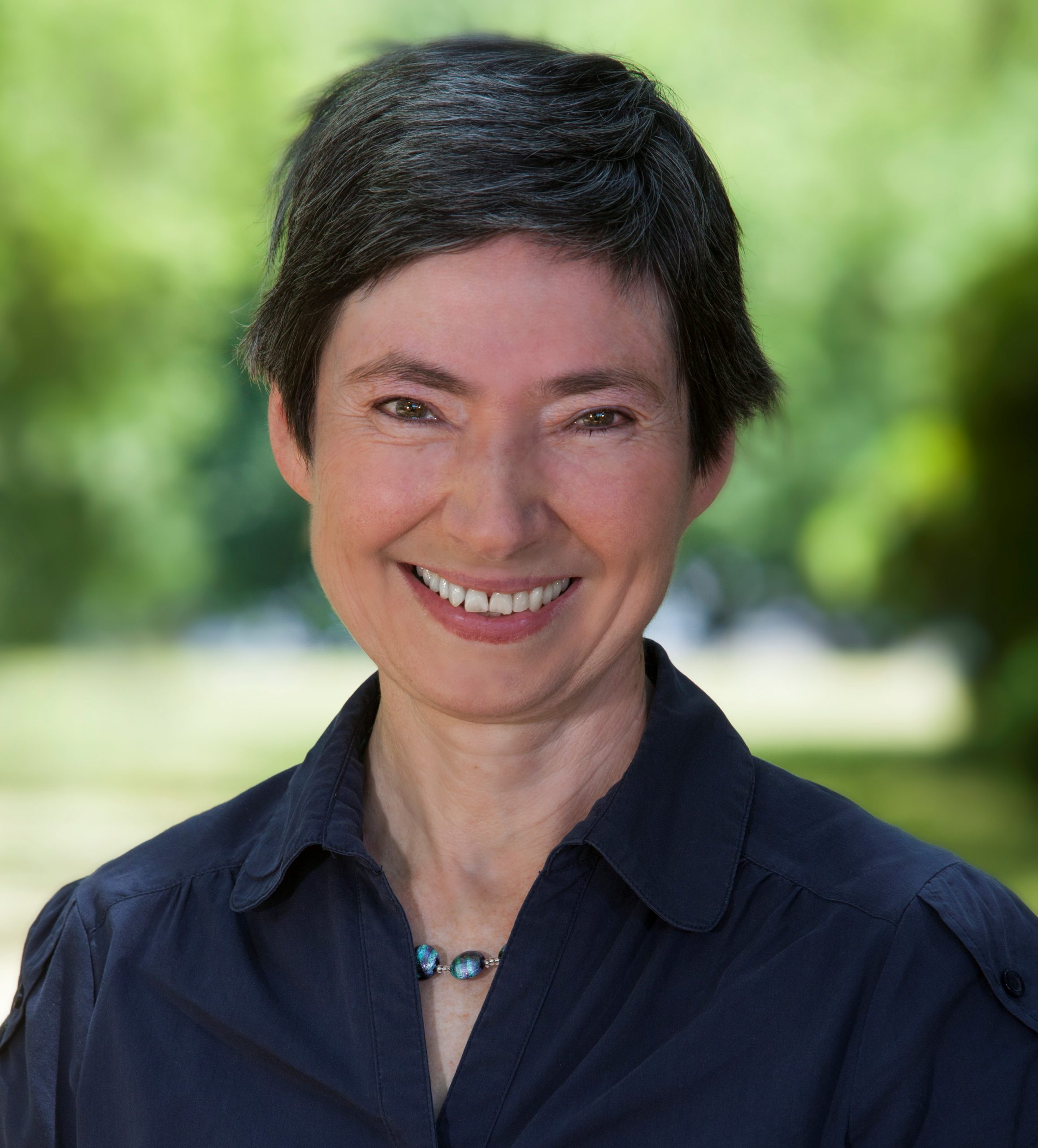 Dr Sue Wareham OAM is President of the Medical Association for Prevention of War (Australia). She has spoken and written widely on matters related to peace and disarmament over several decades, with nuclear disarmament being a particular focus.  She has been on the board in Australia of ICAN (the International Campaign to Abolish Nuclear Weapons) which was awarded the 2017 Nobel Peace Prize.  Sue is also Secretary of Australians for War Powers Reform, which campaigns to change the way in which a decision to send the ADF to war overseas can be made, so that it must be a decision of the parliament, not the PM (with or without Cabinet).  She worked in general practice in Canberra for over three decades.