Creating Paths to Peace (An Alternative to Military Service) 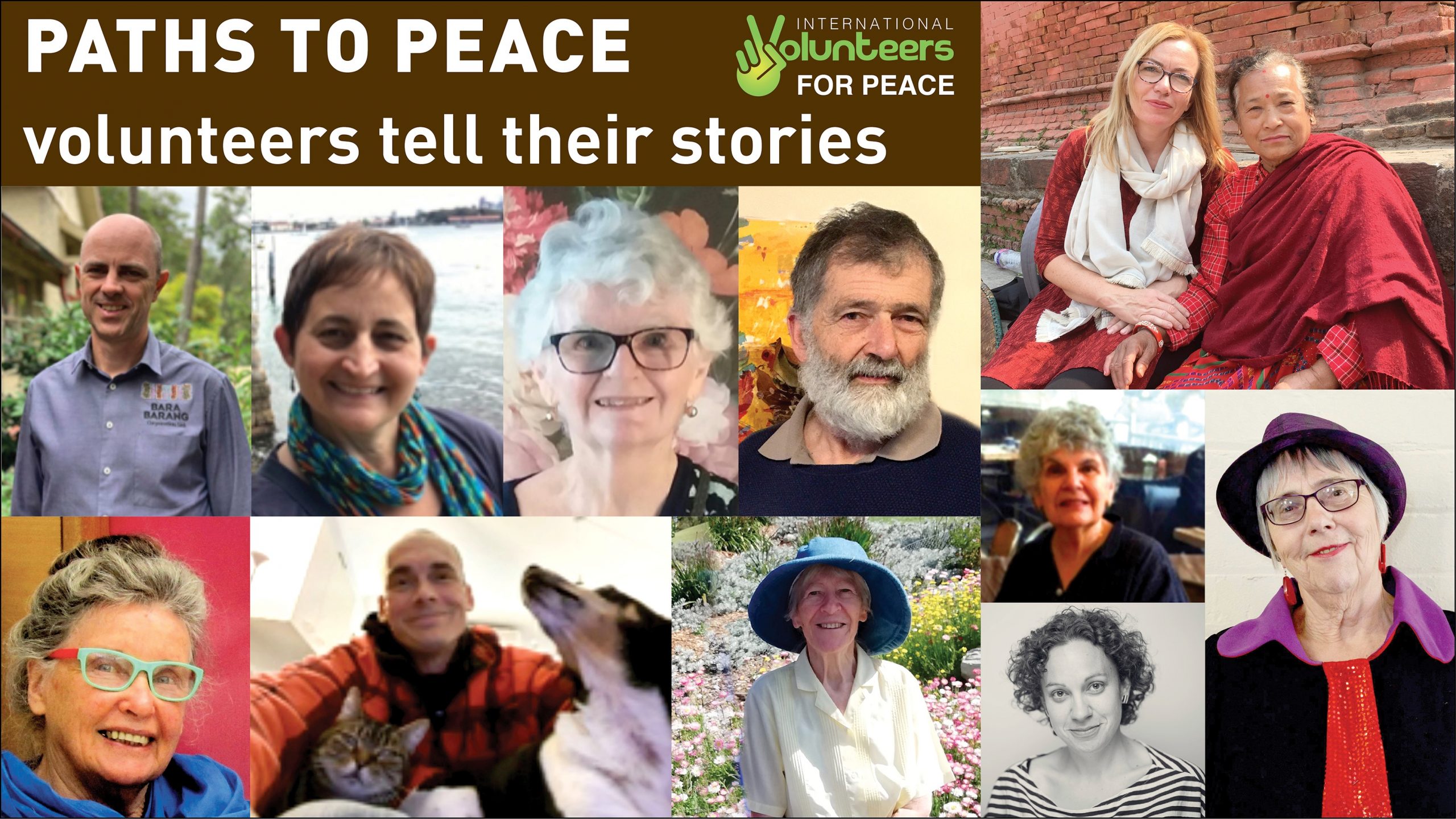 International Volunteers for Peace presents a short film of interviews with returned volunteers showing how the experience opened their eyes and hearts.

IVP is a member of two International Voluntary Service networks, a movement that began after the first world war in an effort to avert another such catastrophe ever happening again.  Our founder, Pierre Ceresole, believed that by working side by side with people very different to ourselves, we would learn to collaborate across difference, to understand other cultures and approaches to life.  He envisioned this as an alternative to military service, forming friendships across boundaries rather than training to kill the ‘other’.

Since 1920 our networks, across 60 countries, have been creating opportunities for people to engage in community projects with grassroots organisation who are striving for peace, whether through permaculture, social justice, environmental protection, working with vulnerable people, or directly with supporting peace efforts.

The impact of our work is recognised by UNESCO.  Our work is transformative, creating bonds across international and ideological borders, giving volunteers an opportunity to broaden their perspectives, to gain a deeper understanding of the challenges facing communities and be a part of their efforts to create better outcomes.  Our volunteers are empowered by the experience, gain skills and knowledge, and very often become change-makers themselves.

This short film features interviews with returned volunteers who speak of their challenging and rewarding experiences in Nepal, USA, Vanuatu, Africa, Europe and Australia and spanning from 1960s to the present time.

More about the interviewed volunteers.

For Lyn, kindness and respect are the keys. When young, she was involved in a number of causes and keen for adventure, but these days, family is her primary focus.

Ruth is the mother of two children aged 19 and 16 years. She works full time as a project manager for a not-for-profit medical research institute dedicated to improving the health of millions of people worldwide, which has enabled her to realise her love of travelling to places far and wide like China and Brazil. A keen reader and tennis player, & lover of good wine and spicy food, Ruth is looking forward to spending more of her time engaging in these activities with her partner Matt at their house on NSW South Coast and becoming a part of the local community.

Stephen, since retirement as a statistician, has been dividing time between home in Canberra and a second home at Richlands, an historic homestead on the southern tablelands. Stephen is on the committee of Kanangra to Wyangula Link Incorporated, part of the Great Eastern Ranges alliance for landscape connectivity and the restoration of conservation corridors. His ambition is to share with fellow Australians the rich pre-history, contact and settlement history, geography, industry and ecology of the tablelands. He co-chairs IVP, is an independent scholar and treasures the Statistical Society of Australia.

David is a registered nurse who is currently working in general practice. When not working, he’s travelling far and wide, usually by motorbike. In 2020, on a trip down from Queensland to Victoria, he met up with Rita after many years, and stayed on to participate in the Goulburn Show workcamp. Currently offering some assistance with Raising Peace, he is enjoying a quiet life in the beautiful township of Boonah, with his two dogs and cat!

Inez is an active member of The Feisty Women of Oz (Theatre group for 60+), performing issues related to older people. She loves travelling around the world and is interested in other cultures, volunteering, nature conservation, theatre and singing.

Nicole Malla is an urban planner and researcher. She is a mother of four and lives in Sydney’s inner west with her husband of more than 20 years, Raju.

Andrew has worked in urban, regional and remote locations including collaborating with Aboriginal and Torres Strait Islander people in projects across employment, training and education, often with a focus on youth. Andrew has formal qualifications in Psychology, Education and Training-Assessing. He has worked in the disability sector, been a teacher in Primary, Secondary and Tertiary education settings. The experience of participating in workcamps contributed greatly to Andrew’s direction in life. Andrew lives in Newcastle with his wife and two daughters. The house is usually filled with music, funny stories and visitors who enjoy good food and company.

Eleanor spent three years in Europe in the early 60s, then 10 years in New Hampshire, USA,  where she and her husband were active in the anti-Vietnam War campaign, and where they adopted two children. Back in Australia, Eleanor worked first in Aboriginal Health as a Health Education Officer and then taught ESL with the Adult Migrant Education Scheme. Her other main interest has been as a member of the local Uniting Church and Inter-Church Council.

Rita Warleigh is the founder of International Volunteers for Peace, SCI in Australia. Organising workcamps has been a big part of her life since she first encountered one in Italy in 1987. She was a member of the International Executive of SCI from 2015 to 2019. Rita is also a singer, director of community choirs, shiatsu therapist, mother, grandmother and great-grandmother.

Mary is a keen traveller, an avid reader and a cryptic crossword fan who believes that stepping outside your comfort zone and taking on life’s challenges is one of the things that gives life meaning. She sings in a choir and spends time volunteering in a community of street people in inner Sydney. 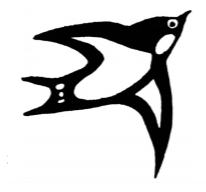