This presentation will review Australia’s peacekeeping record since 1947, and how the Australian Peacekeeping Memorial built on Anzac Parade in Canberra appropriately acknowledges the service of Australian peacekeepers -past, present, and future. 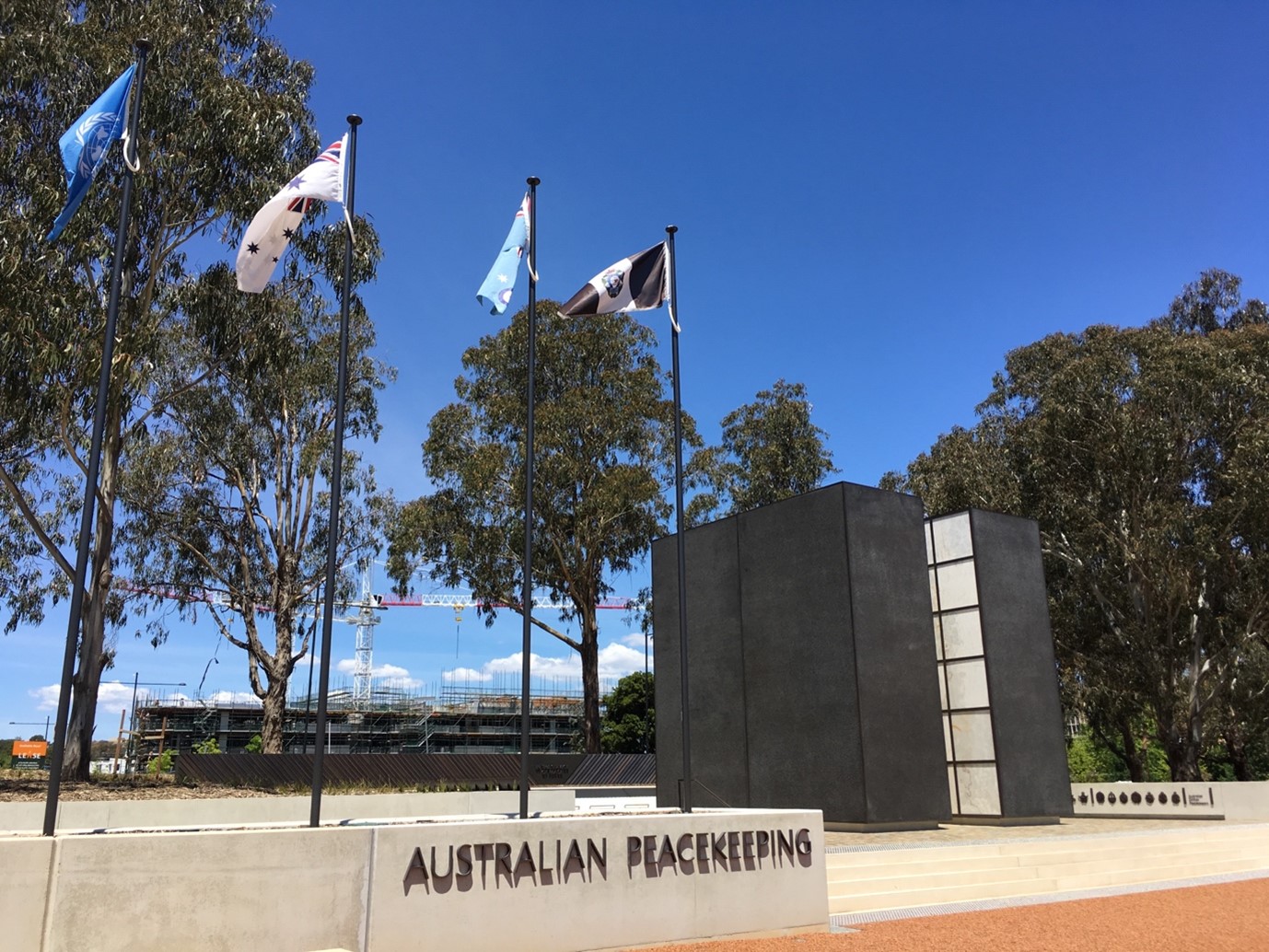 Tim Ford AO lives in Sydney and the NSW Central Coast.  He retired from the Australian Army in 2003, following an extensive 40-year career in the Australian Defence Force and the United Nations.

From 1998 until 2002, Major General Ford served in a number of high-ranking United Nations peacekeeping appointments including as the Head of Mission of the United Nations Truce Supervision Organisation (UNTSO) in the Middle East, and as the Chief Military Adviser in the Department of Peacekeeping Operations at UN Headquarters, New York.

Following retirement from Defence, Tim continued to support the UN and other regional organisations as an adviser on peace operations and as a mentor for the UN Senior Mission Leadership (SML) Course until 2010.

From 2005 to 2018, Tim was the Chair of the Australian Peacekeeping Memorial Project. This national memorial on Anzac Parade, Canberra was dedicated on 14th September 2017, the 70th anniversary of Australian peacekeeping.