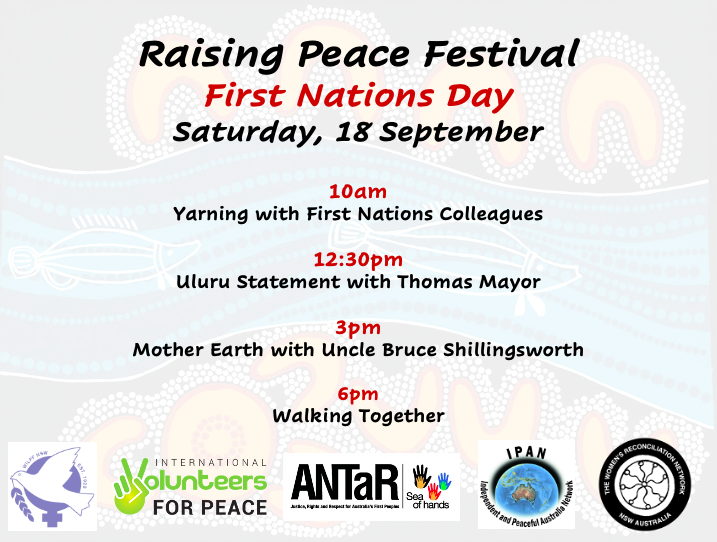 Session 2 – Uluru Statement from the Heart with Thomas Mayor, facilitator

Thomas Mayor is a Torres Strait Islander man born on Larrakia country in Darwin. As an Islander growing up on the mainland, he learned to hunt traditional foods with his father and to island dance from the Darwin community of Torres Strait Islanders. Following the Uluru Convention, Thomas was entrusted to carry the sacred canvas of the Uluru Statement from the Heart. He then embarked on an eighteen-month journey around the country to garner support for a constitutionally enshrined First Nations voice, and a Makarrata Commission for truth-telling and agreement-making or treaties. Thomas’s journey continues, both in person and through the pages of his book; Finding the Heart of the Nation: The Journey of the Uluru Statement towards Voice, Treaty and Truth. The book is his gift to the campaign for Voice, Treaty and Truth. Like the Uluru Statement from the Heart, he hopes that all Australians will accept it.

Dean Parking is a Quandamooka man who lives on Country. He is the director of From the Heart, the leading campaigning organisation for a constitutionally enshrined Voice to Parliament, as called for in the Uluru Statement from the Heart.

Craig Cromelin is an Aboriginal man of Ngiyampaa and  Wiradjuri heritage. Born and raised in and around Murrin Bridge. As a 16 year old, I poked my head in the door at one of a number of community discussions, held at the same  time  one summer evening. The result of that night 41 years ago, ultimately  lead me on a wonderful journey  of community  governance and  politics, design and development, and discovery’.

Yaama gara nginda, Ngay gayrr Nicole. I come from the lands of the Gomeroi people, the people of the red sands and black soils. I come from the murri gubbi clan of the kaputhin moiety of the madhaa skin group. I am an experienced and passionate community advocate for social justice and cultural diversity. I am currently a senior Leader for Youth Off The Streets, my expertise includes early intervention, child protection, out of home care, homelessness, domestic and family violence, alcohol and other drugs, and criminal justice.